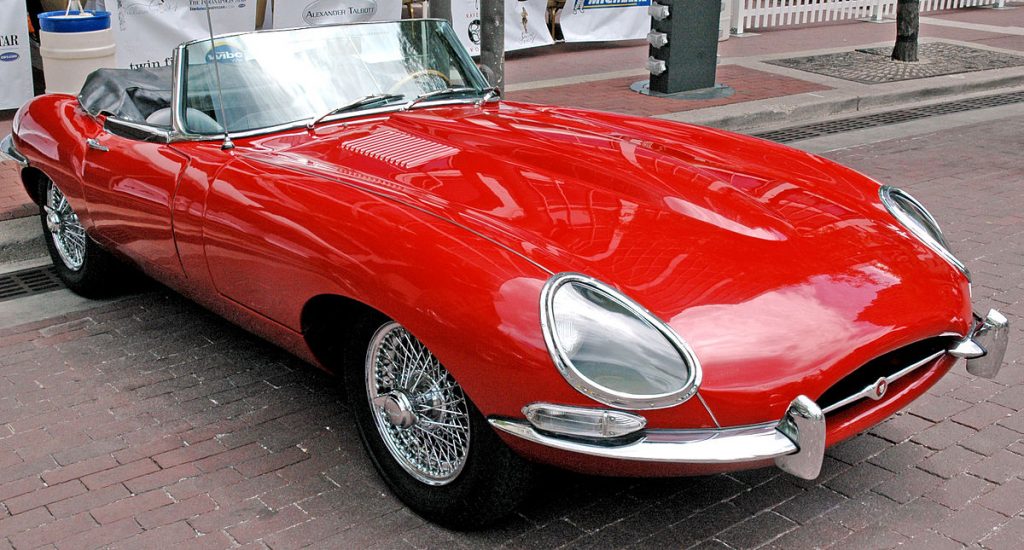 The Growth of Digital MediaIn Australia The Digital Divide serves to exclude many people from fully participating with the powerful new opportunities to communicate, but times have certainly changed! By Mike Gorman It is interesting to note that many mass media organizations are currently trying to fight against the rise of digital media, social media […]