The Interactive Dynamic Of New Media 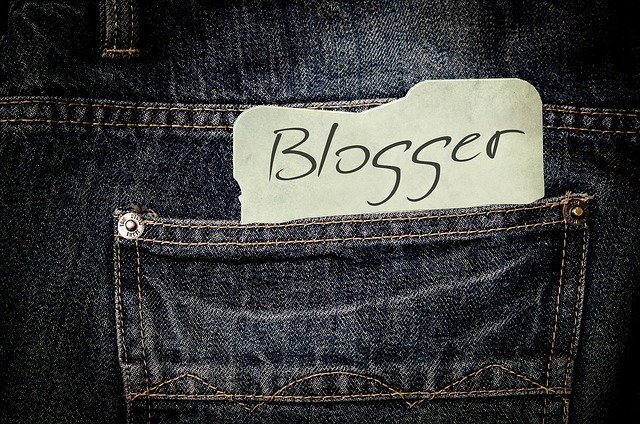 The Dynamic Of Media Has Changed Completely It’s ‘Fake News’! Everywhere we can see that mainstream media is facing the biggest challenge to their authority ever, and the brokers of social power are seeking to refute the credibility of the ‘Alternative Media’ . The development of online media prior to 2016 was largely ignored […]