Everyone Is Talking About
Influence

Social Media is touted as being bad, but what is the real story? 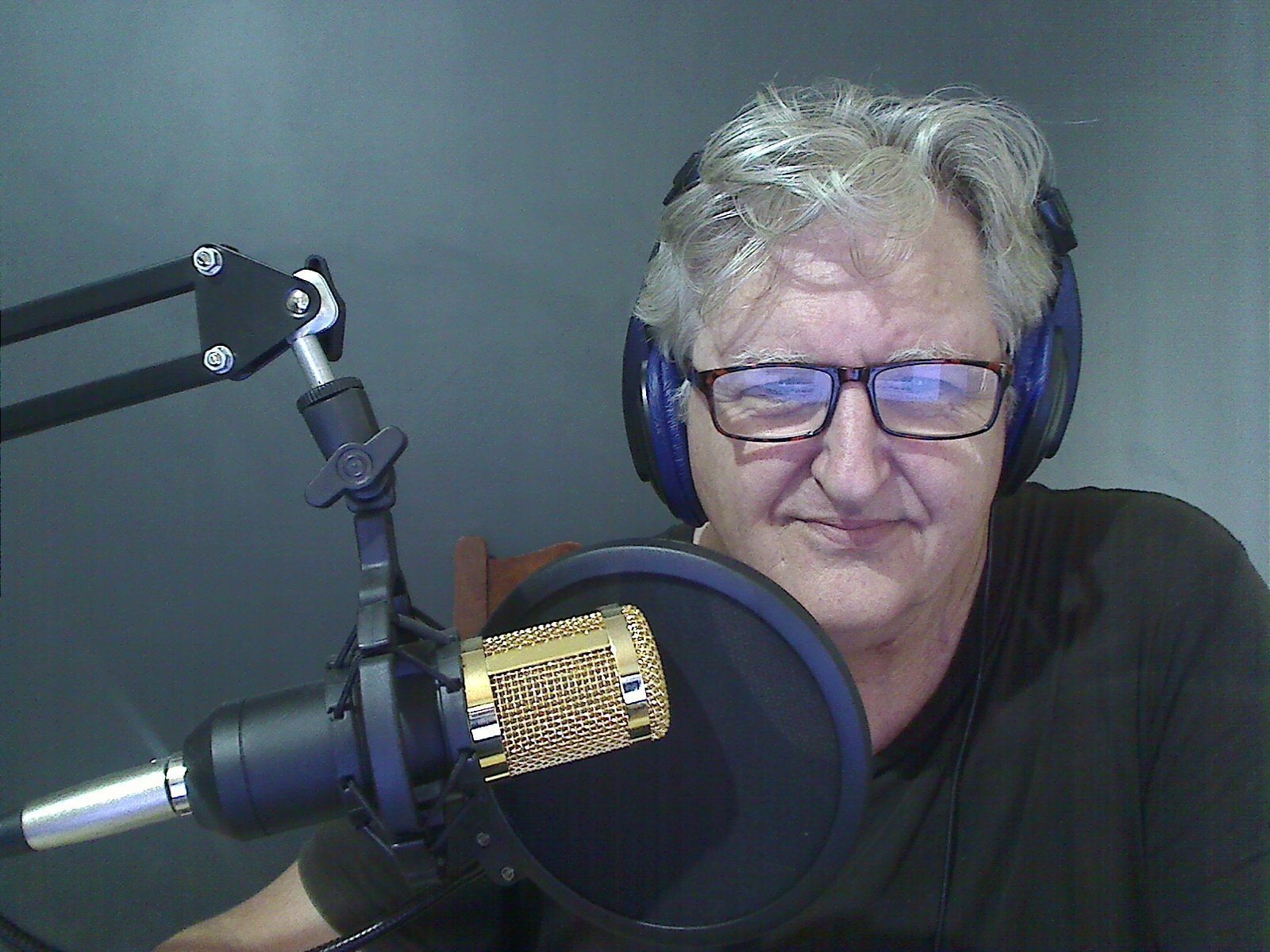 There is an awful lot of talk about social media this year.

The tone, and type of talk is somewhat different; have you noticed?

Along with the usual bevvy of numbered list articles: “10 Ways To Change The World Using Instagram”, there is an increasing negative, slightly hysterical note concerning ‘Fake News’ and disproportionate influence.

Apparently the Russians have been responsible for the victory of both Brexit, and Trump!

The ‘Bots’ have succeeded in influencing millions of people and turning them against the establishment, those insidious Russians have programmed significant numbers of western ‘Rubes*’ who are gullible, unsophisticated and stupid; populism is Putin’s revenge it seems.

The daily presentation of memes, fake accounts on Facebook which seduce the bogans, rubes and rustic peasants into distrusting the good and kind Mainstream media, and are promoting conspiracy theorists and alternative media pundits. So now you have been warned.

This Russian campaign has really taken a new twist, now Westminster is shouting about Putin’s clumsy poisoning of an ex-Russian spy & his young daughter. Based on vague evidence, and spurious assumptions.

How stupid do you think we are?

“In time of universal deceit, telling the truth is a revolutionary act”-From 1984, by George Orwell

We are being told that social media is being used against us, ‘weaponized’ is the term being touted. Perfect preparations to restrict, and attempt to censor, and control internet based media!

The corporate ghettos which have developed, where billions of people congregate each day, are perfect environments to promote political propaganda, and causes of every type.

The full significance of social media-based news, which started out as being an alternative source, a means to share and discuss information of all kinds, is now being described in very dark, negative terms by those who stand the most to lose, the mainstream media organizations.

The name of the game is attention, where the attention is the potential to influence also is! We need more social media, lots more, we need competitors, just like every industry is healthier for competition.

Building your influence is about presenting something worthwhile. Gaining attention is one thing, what about holding that attention and building a rapport?

This is where many fall down.

We can speak of influence, and persuasion but this only takes place because people see something of value in what you are saying; it is not automatic, just because you decide to participate.

Digital culture is just about people, and people behave as they always do.

Social media is potentially powerful, but it depends on how you use it.

We are all learning, and growing as we go along. Don’t be seduced by the generic experts, if you can build a distinctive voice and present it to the people you already know something about, then you have a great chance of getting social media to work for you.

I provide help, and services for social media. The biggest media bargain of this current time is Facebook.

The cost of putting your message, your crafted campaign in front of your people is incredibly low when you compare it with T.V, and yet you think nothing of blowing ten grand on a set of ads which people fast forward, ignore.

If social media is being described by major political players as being ‘over influencing’, then there might be some value in actually engaging with it for your venture?

*Rube = American slang for ‘Bogan’ or Redneck, an unsophisticated rustic.

Mike Gorman has worked with digital media & IT since the mid '90's, as an online specialist he is vitally interested in digital culture and the colossal impact of the 'WWW' on our society.
All Posts »
PrevPreviousBuilding Digital Media
NextThe Power of Digital MediaNext