What Did Roger Stone Do To Justify Prison?

Those people who have been keeping an eye on the crazy machinations of Washington D.C political culture could not have failed to notice this trial which Roger Stone has been subjected to this week.

For those people who do not know Roger Stone, it is easy to discover the movements and actions of this animate, aging but very energetic pundit, he has not been hiding his light under a bushel. The mainstream, legacy news people love to describe Roger Stone as being a close ‘advisor’ of Trump, as being a shadowy figure of conspiratorial intent; this is nonsense.

You can look Roger up for your homework, if you don’t know him, it will be good for you, stop being a passive receiver of mainstream pap, and actively pursue information, anyway the highly potted version is that Roger Stone, born August 27, 1952 has been a political consultant since the 1970’s, working on behalf of Republican politicians notably Ronald Reagan, Richard Nixon, and most recently Donald Trump.

As such Roger Stone has always been the target of established Democrat, and left-leaning elements of the intelligence bureaucracy of the United states Washington political culture, collectively described as being the ‘Deep State’, and in a more prosaic sense “The Swamp”.

Already, if you go to Wikipedia Roger Stone is being described as a ‘convicted felon’, which of course has immediate connotations of wrongdoing, and grave misconduct; but what is going on here, really, what has Roger been up to?

Wikileaks, Julian Assange, these are current issues which have polarised the western community, the establishment of incumbent U.S intelligence and political groups, these people are intent of exacting revenge on Assange for his incisive journalism and uniquely honest work in exposing the draconian, psychopathic activities of the military in Iraq; that footage of civilians and journalists being decimated from miles off by a helicopter gunship changed the entire mood of the public regarding involvement in the middle East by America, U.K, Canada, Australia et al.

We should be under no illusions here that ‘justice’ is the objective, these people have only one ambition, to shutdown independent journalism and demonstrate what happens to people if they choose to question the absolute authority and probity of the political masters who consider they are all powerful.

The ‘Leviathan’ of the Deep State, the invisible but absolute power of the established order.

You see, Trump is not one man against the Deep state, he represents the enormous will of the silent majority, the emergence of the political consciousness among the working classes, the so-called ordinary folk, ‘Brexit’ is another expression of this, along with the rise of patriot-based political movements in Europe who are fighting the hegemony of the EU.

In practical terms, the people of the West have been duped, quietly directed towards a way of thinking that is apparently based on benign, ‘liberal’ values. The innate good will of our society has been used against us in order that persistent powerful groups may continue their reign, their position. Power is the ultimate objective, and we are the means for this power to flourish and continue.

This is a complex matter. Whenever people such as myself bend our will towards seeking to define and describe the mechanism by which our society is determined, it often comes across as hyperbolic, incredible and ‘far fetched’ to many, this is because, on the whole people are unaware, asleep, intent on their own little gains, and outcomes; ordinary folk don’t even think about these subjects, let alone seek to account for how our world is managed, the undercurrents of conflicting powers, the ‘Information War’.

Roger Stone, it is alleged, has worked as the chief architect for the Trump campaign, he exposed the corrupt and clandestine activities of Clinton’s campaign, he worked with Assange in revealing the email communications of that campaign. The victory of Trump in the 2016 election has been the primary source of angst for the professional political class of America, the intelligence community as described by Shumer has ‘6 ways from Sunday of getting back at you’, this is definitely a significant example of those ways.

A jury, carefully chosen for either their complete political unawareness, or favorable leanings are given little option but to find in favor of the prosecutors; a show trial in other words.

Roger Stone has said that he will be murdered in prison, just like Epstein was killed, people who are captured in battle, and imprisoned become completely vulnerable, there is obviously a risk of this happening, Stone has been a thorn in the side of Leviathan, for many years, this is a plum prize for the intelligence community, for the embedded corrupt power groups who underwrite the tyranny of our world.

Join with me in supporting Roger Stone, even if you don’t like this remarkable man, I understand that different people feel antipathy with personalities that are expressive, and ‘out there’, but consider that this is a man who has actually done nothing wrong, he made comments on Twitter and communicated his concerns. This is a travesty of justice, don’t accept this, don’t passively allow this to be executed in your name.

Roger Stone, there are millions out here in the world who adjure this disgraceful exhibition of corrupt power, the injustice you have been shown is also being shown to many who work to inform us all, who dare to question the powerful, who fight on our behalf, even if we do not understand what is at stake. 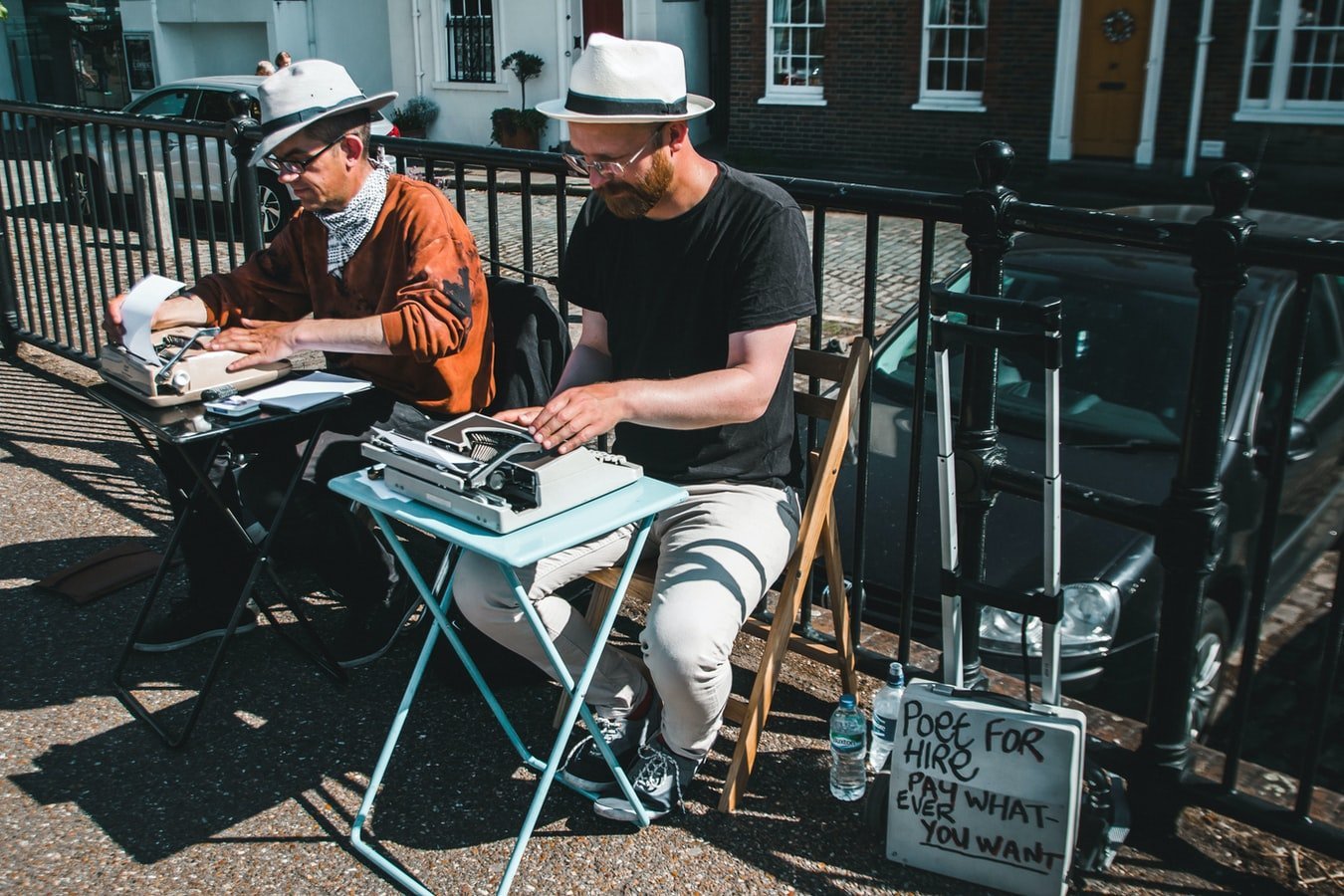 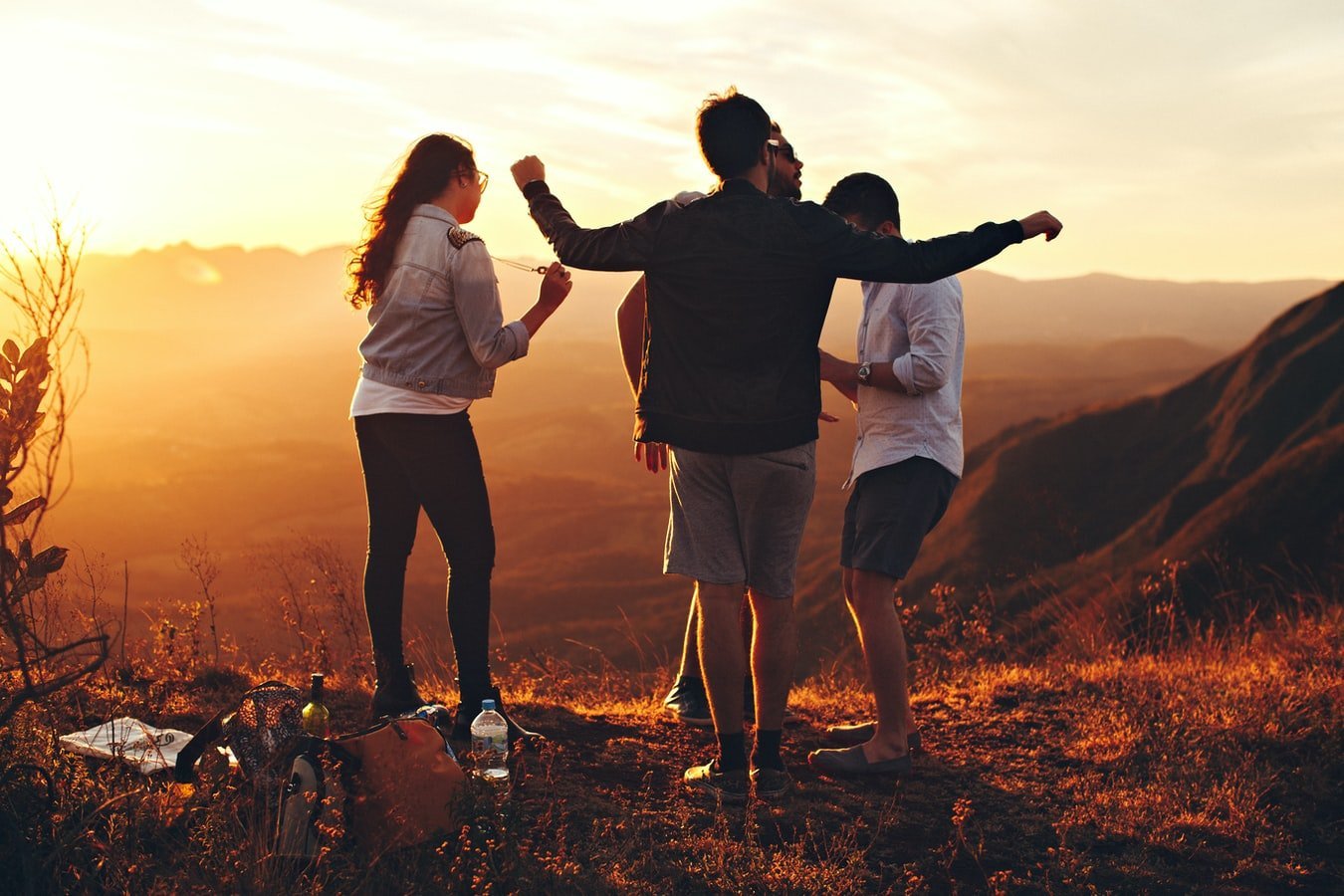 Mike Gorman has worked with digital media & IT since the mid '90's, as an online specialist he is vitally interested in digital culture and the colossal impact of the 'WWW' on our society.
All Posts »
PrevPreviousWordPress The Ideal Platform For Media People
NextYellow Vests 1 Year OnNext