The Growth of Digital Media
In Australia

The Digital Divide serves to exclude many people from fully participating with the powerful new opportunities to communicate, but times have certainly changed! 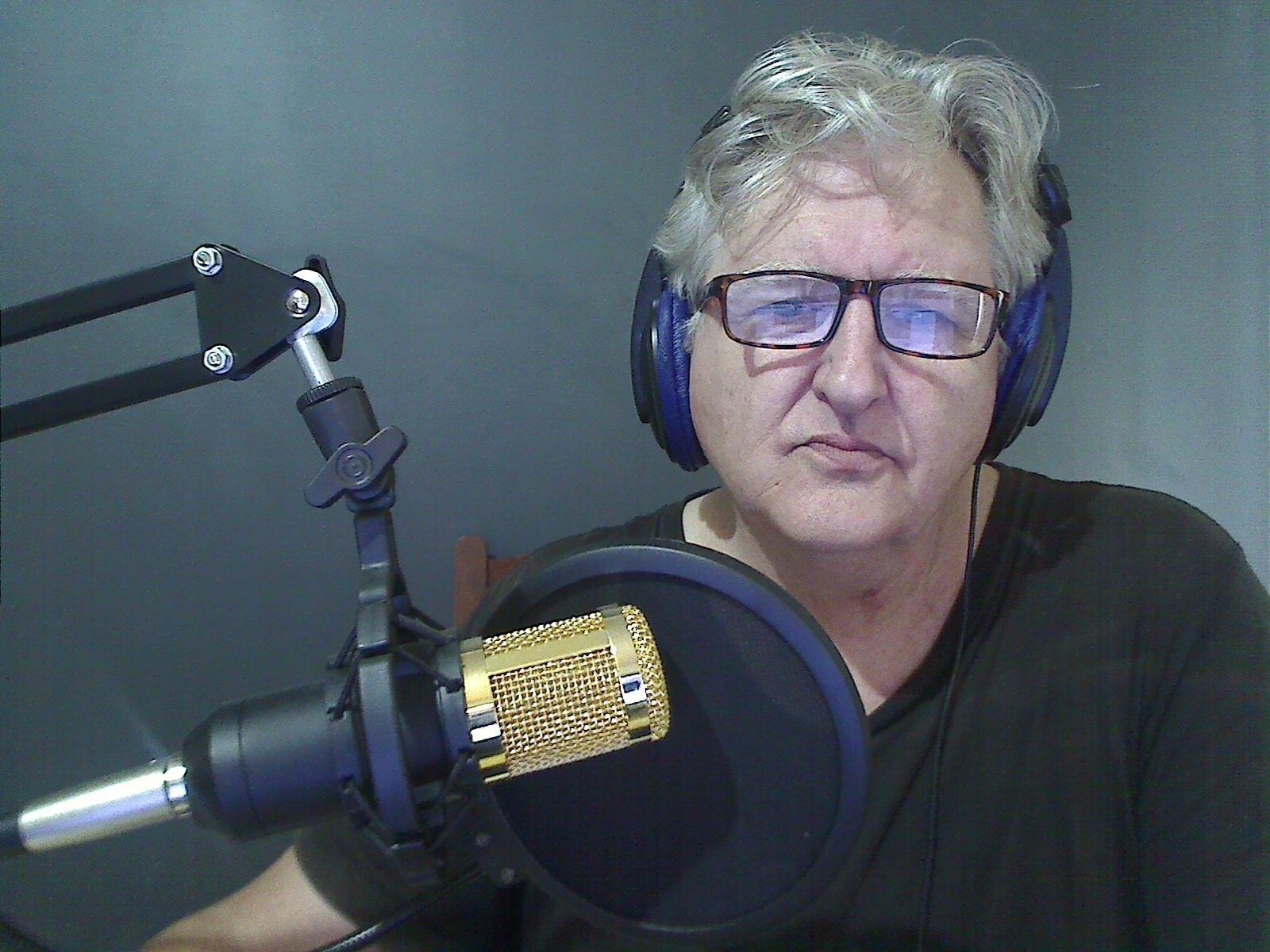 It is interesting to note that many mass media organizations are currently trying to fight against the rise of digital media, social media and the profusion of independent writers, journalists and pundits. They will fail.

Looking at the growth of digital media we can see it has had a powerful effect – Television advertising has collapsed!

The remaining market for free-to-air television are experiencing advertising breaks after only 3 minutes of a featured presentation; they are beside themselves trying to squeeze every last drop of attention.

Because the attention has shifted!

If we analyse this social shift we can see that the old mass media model is well and truly broken.

We can see with recent outcomes that there is a power struggle taking place.

It is intensely interesting to me to see how they are trying to build fear, and insecurity with social media. We are now being told ‘Cambridge Analytica’ was responsible for Trump & Brexit winning. Really?

So, we have all been brainwashed by Facebook, we have been led by the nose to vote for our choices because Facebook told us to!

Prior to 2016 the existing mainstream media groups were happy to laugh at the internet.

If you recall, alternative media personalities, and internet based culture were dismissed as being incidental, trivial, this was the province of the nerds, the conspiracy theorists and tin-foil-hat wearers!

The outcomes of 2016 changed all of this.

The situation here in Australia is different. We are different to the northern hemisphere, we are not like America; there are plenty of people who aspire to be ‘like America’ but we have to understand the cultural differences in order to be effective.

There is something about the internet which tends to level the play-field, and  mainstream media, and business community does not like this.

Because all bets are off. You cannot depend on the position you gained through the 20th Century, your authority, your credentials are no longer relevant.

We can build our own authority. We do not need permission to be who we are.

We are living in times when it is a reality that we can build our own path; people are looking for the ‘instant solution’ but it still takes work, and focus and it takes awareness. Don’t be seduced by the ‘technology’ label, it is still all about people.

Take a look at free-to-air television these days. People still persist in paying out 10’s of thousands, putting up bill-boards and stubbornly staging their television commercials which less, and less people get to experience.

For those few people who still consume free-to-air T.V, their set-top boxes enable them to freeze the action-take a toilet break, make a cup of tea then fast forward through the advertising which you spent an ungodly amount of money on; this is reality.

There is a significant digital divide in Australia, we have been very slow to understand the true scale of this internet era.

And this is why there is all of this ‘push-back’, the consequences of the cultural shift has seen significant entities crumble. The revenue from advertising on radio/t.v/magazines/newspapers has completely collapsed, sure I get it.

We have to understand this is about people, the behavior and attention of people.

This is what I am involved with, I am building my media company, I am producing content and I am producing my perspective. I can help you to build yours with extremely powerful cloud infrastructure, technical support, media services, writing, and promotional advice.

My business is not about viral memes*, it is about tangible, sustained growth and harnessing the power of digital media. These are remarkable times, those people who can recognize this and commence building their own path will be the ones to become tomorrow’s success stories.

The media empires built in the 20th Century are no longer the dominant producers of narrative, this is a moment in history where people can take possession of the narrative and build new ideas, new ways of living.

*Memes and the concept of ‘Viral’ are red herrings, it is still all about communication and reaching the right people with the right message, and then building a dialog.

Mike Gorman has worked with digital media & IT since the mid '90's, as an online specialist he is vitally interested in digital culture and the colossal impact of the 'WWW' on our society.
All Posts »
PrevPreviousThe Power of Digital Media
NextJournalism and The InternetNext