What Did Roger Stone Do To Justify Prison? Those people who have been keeping an eye on the crazy machinations of Washington D.C political culture could not have failed to notice this trial which Roger Stone has been subjected to this week. For those people who do not know Roger Stone, it is easy to […] 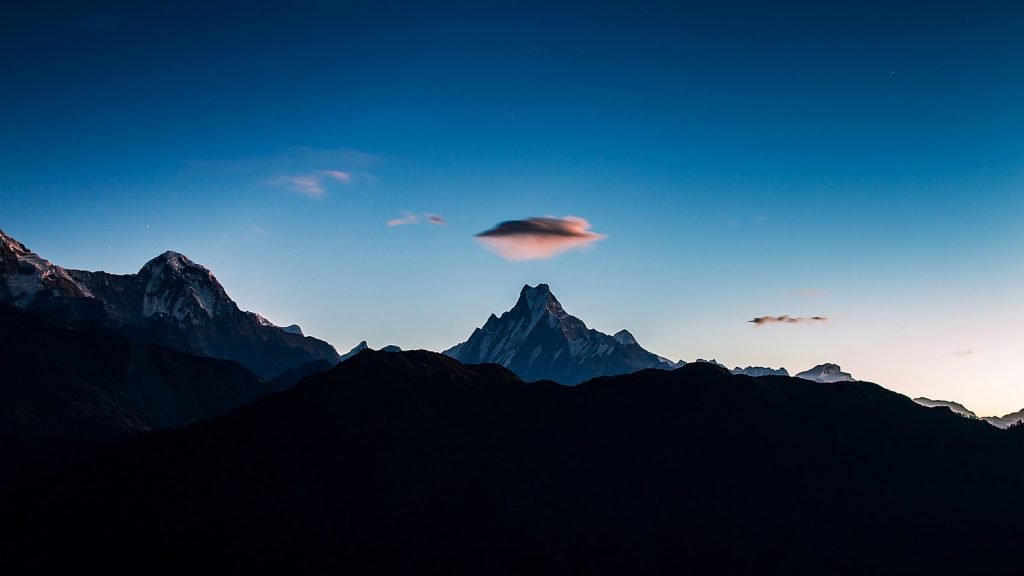 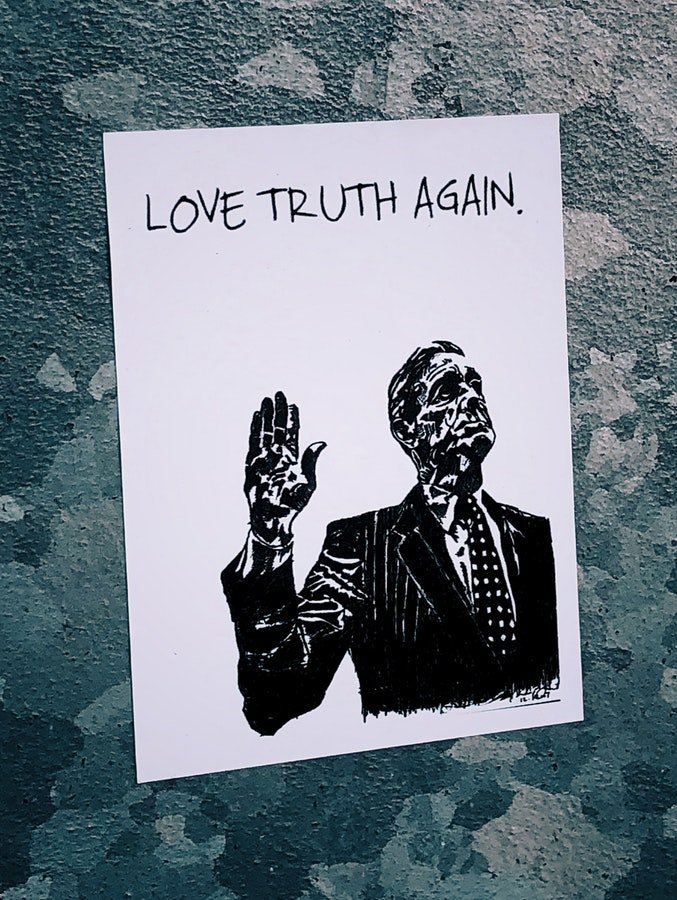 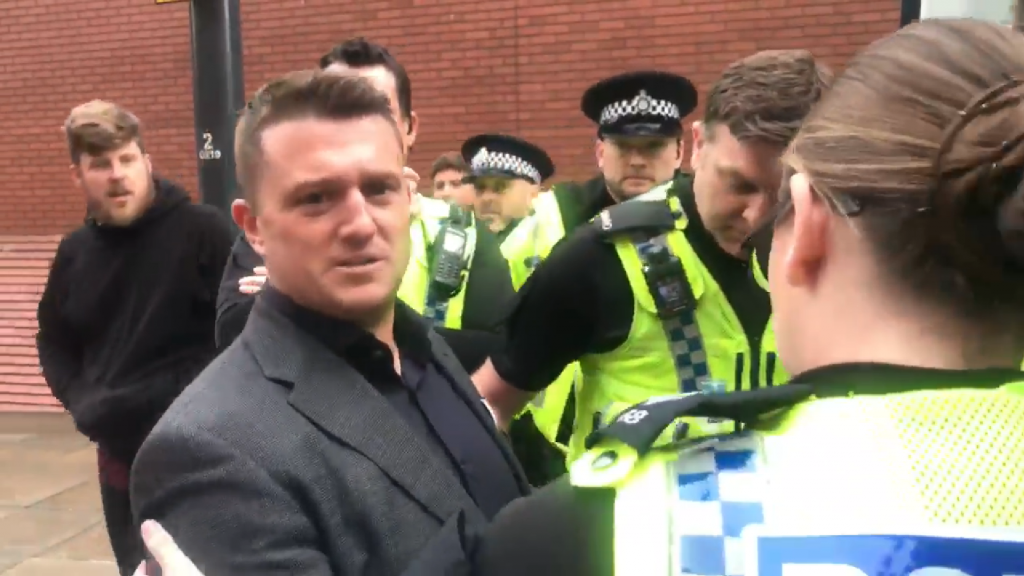 Independent Media Streamer Arrested In The UK Social Activist, and independent digital media journalist Tommy Robinson was reporting on an ongoing court trial, involving Islamic rape gang members in Leeds on Saturday morning 25/05/18. Mr Robinson’s live stream is partially published above, depicting the moment police officers inform him that he was being arrested for […] 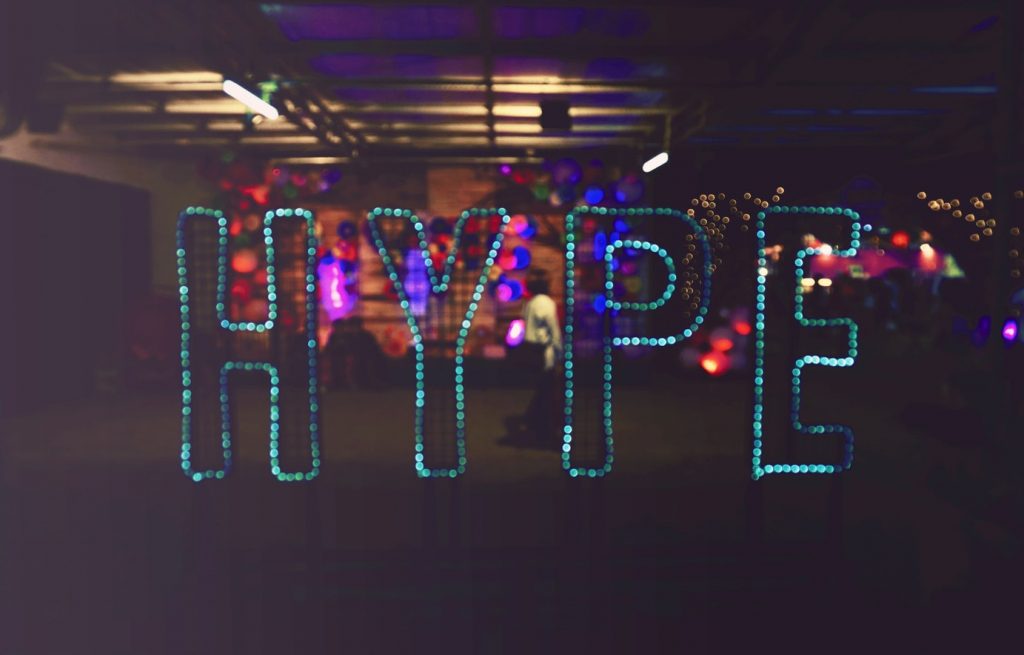 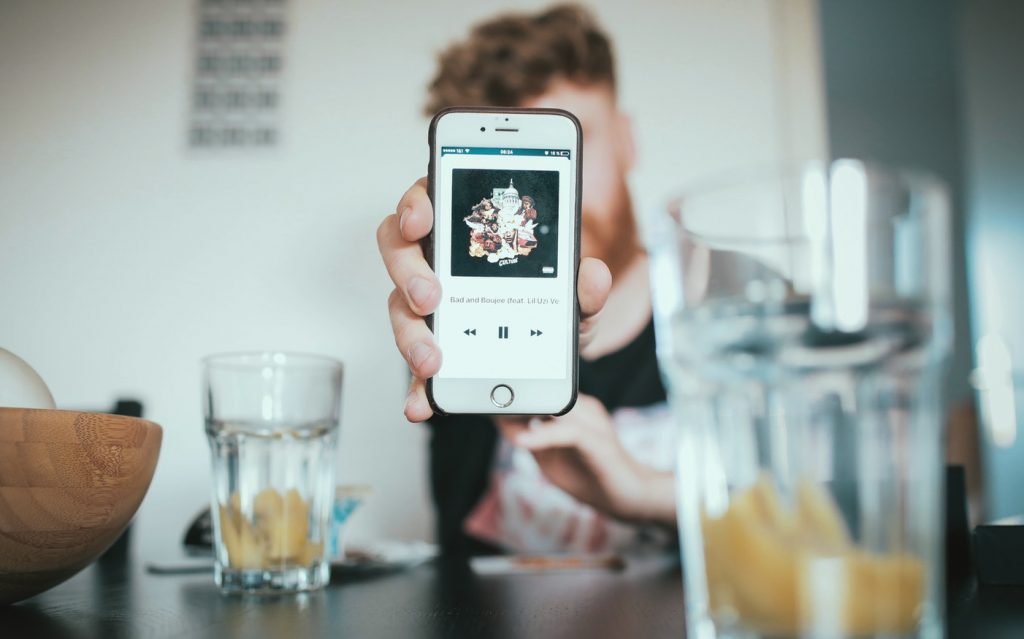 Mainstream media is miffed! Two way communication and media authority Every day lately we see this reference to social media, and the ‘abuse of power’ accusation from mainstream media groups and the established players from the 20th Century mass media empires. It makes me laugh, these lackeys of the covert wealthy groups who hide behind […]

Journalism and The Internet 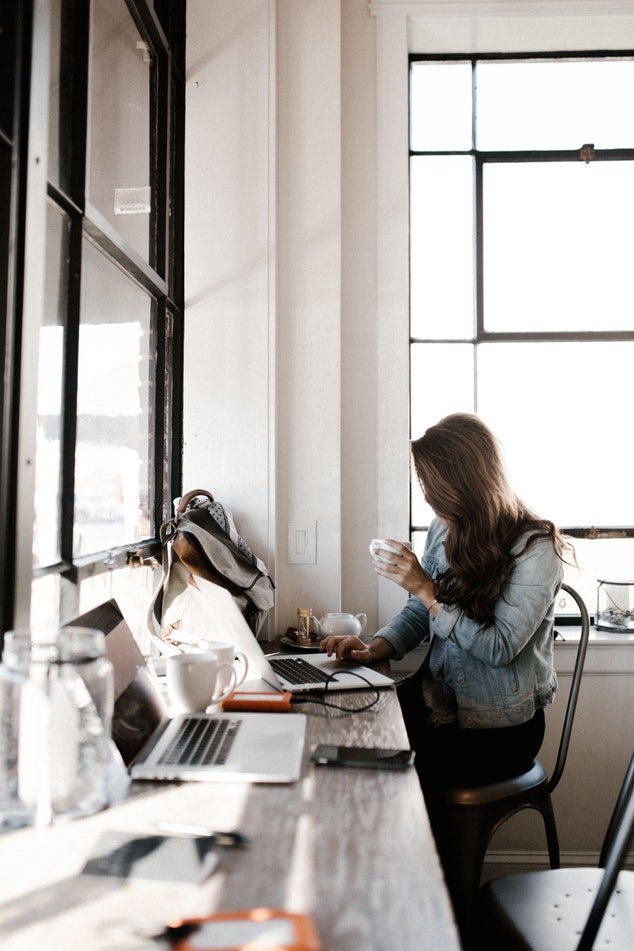 Freelancing & Digital Media We have lots of talk these days concerning ‘fake news’, the influence of social media on recent outcomes and the emergence of alternative media groups. Hillary Clinton famously stated that we are amidst an ‘Information War’ and that she considered the then establishment to be losing this war. However I would suggest […]