Fake News Where Did It Come From?

Trump may have coined it, but Fake News has always been with us Read Michael Gorman's answer to What started fake news? on Quora The above article was written on the ‘Quora’ platform, and offers an insight into this very current topic, we need to be always vigilant and aware of the intentions behind all […]

Building Your Place On The Web

The Web is a Publishing Medium If you are someone who likes to write, and aspires to be recognized as being a ‘writer for the Web’ then you have the option of being yet another ‘Medium’ publisher, or contributor to ‘Quora’, or indeed a blogger on one of the public 3rd party platforms.But this is […]

Google Found To Be Meddling in Political Outcomes 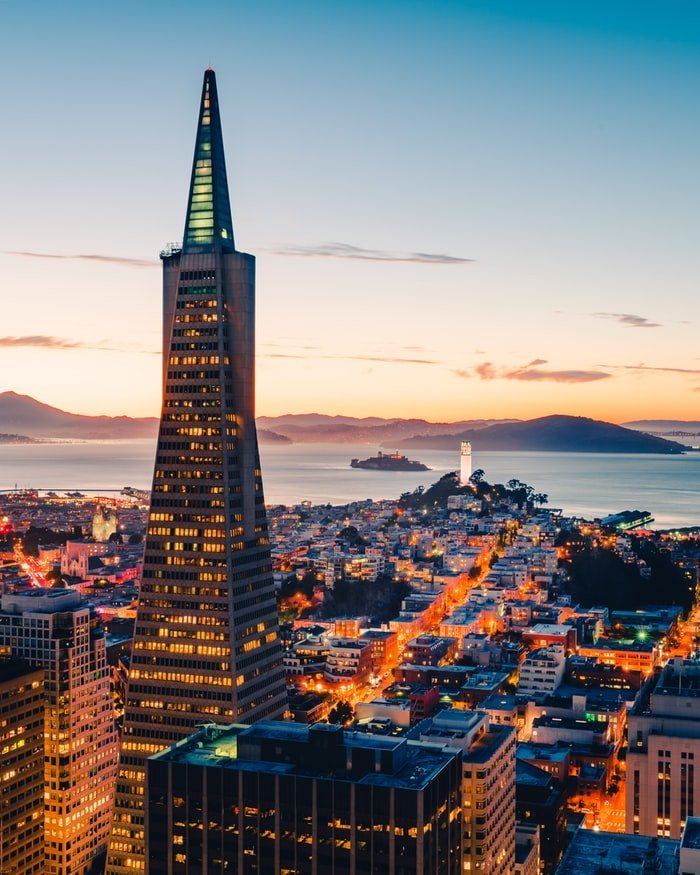 Google the largest of the ‘tech giants’ based in Silicon Valley has been caught deliberately favoring mainstream Democrat candidates. 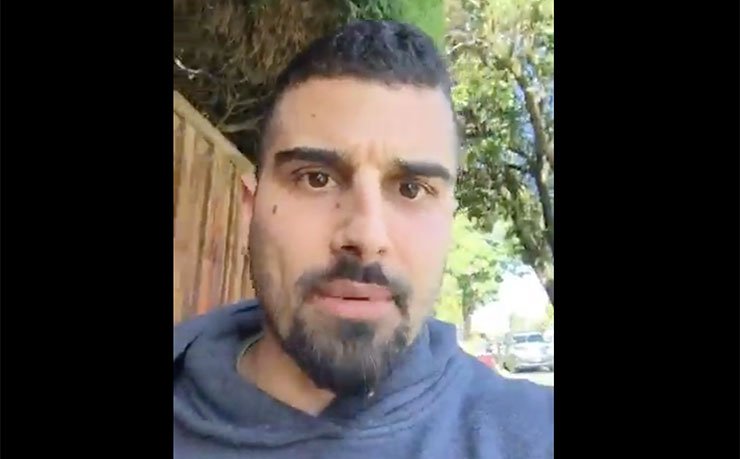 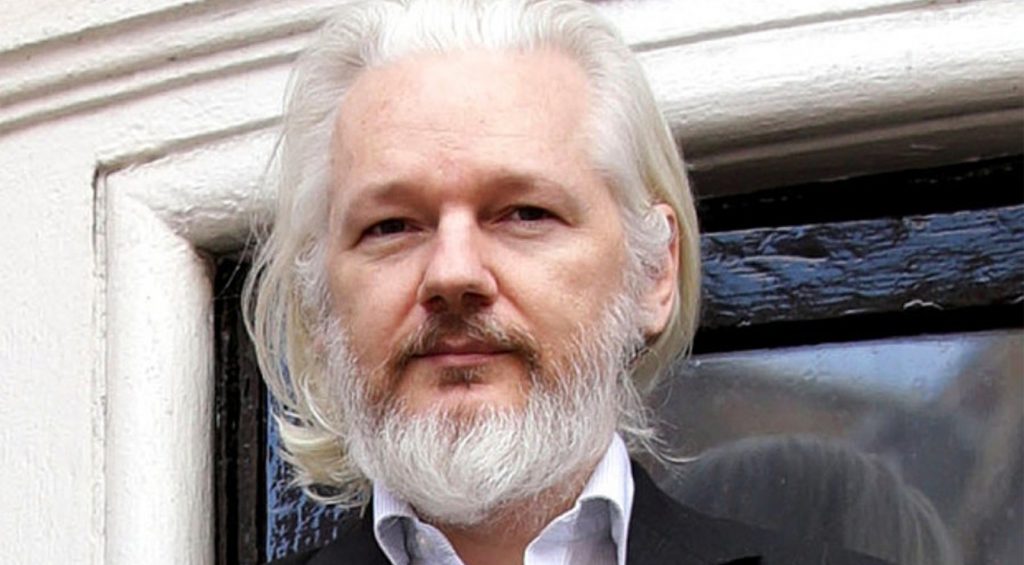 https://youtu.be/yL1BCO2eCmk The End Of the The reaction of media personalities, digital media pundits and independent journalists across the western world has been to universally condemn the actions of the U.K authorities in arresting Julian Assange on the 11/April 2019. Since the 19/06/2012 Julian Assange has been sheltering in the Ecuadorian embassy after he successfully claimed […] 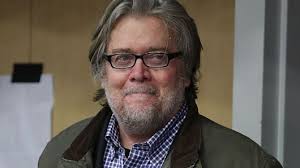 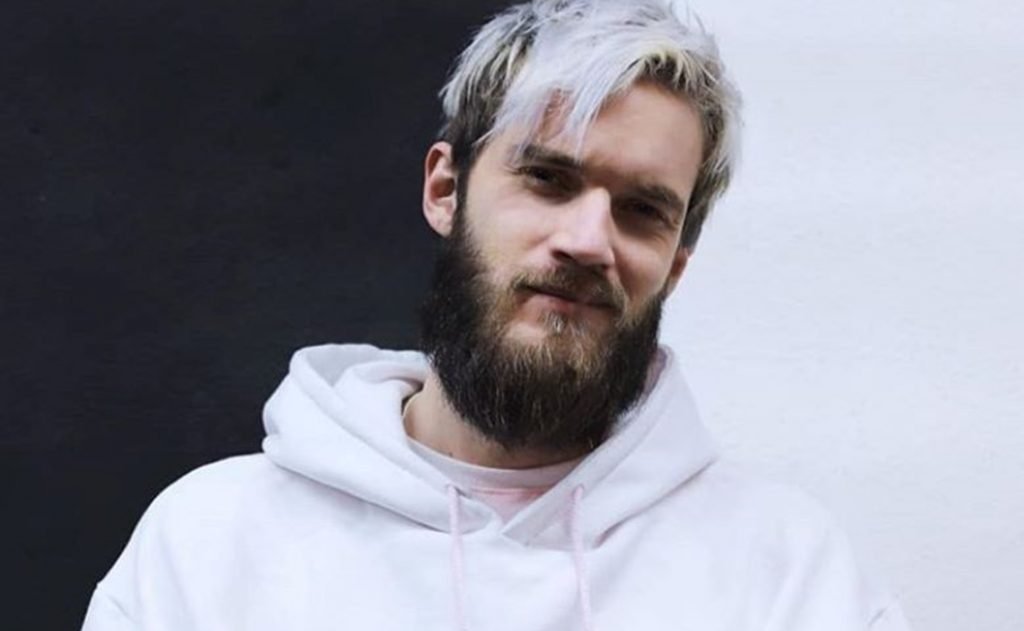